The Report on Jobs survey by Markit; for October, reported that growth in demand for staff in the Engineering sector softened for the 3rd consecutive month from its high in July.

The employment index revealed that whilst demand for engineers continued this demand had been slightly weaker than in Sept by 0.1%.

Overall engineers held their 6th place in the employment index of staff in demand; 2 places below Construction in 4th place.

Demand for contract engineers bucked this trend in October with the report revealing a strengthening in demand; although engineers fell in the index from 4th place to 6th place.

For Engineers key points of interest in the October report were:

Demand for both permanent continues to rise at a steady rate.
Demand contract engineers strengthens but still behind the July high.

Engineers in most in-demand

The Report on Jobs is a monthly publication produced by Markit and sponsored by the REC (Recruitment and Employment Confederation) and KPMG LLP. 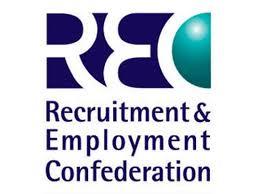